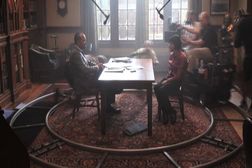 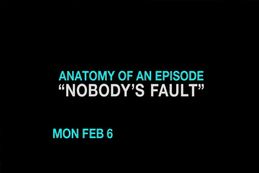 "Anatomy of an Episode"
Producer
If you've ever wondered what goes into the making of an episode of HOUSE, wonder no more.  Director/Executive Producer Greg Yaitanes sat down with us and broke down, step-by-step the HOUSE production process.

"Spider of Love" (Deconstructing Huddy)
Producer/Editor
The dramatic end to Season 5 had House's personal and professional life spiraling out of control. This music video sets out to spotlight the season finale's story arc using show footage intercut with a Hugh Laurie interview. 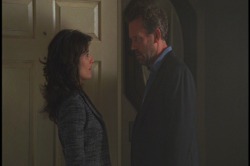 "Huddy Hook-Up"
Producer/Editor
Sexual tension between Dr. House and Dr. Cuddy is about to be released.  Or is it?  This promo was geared to the large on-line "Huddy" community (House + Cuddy = Huddy) who would love to see these two docs hook-up. 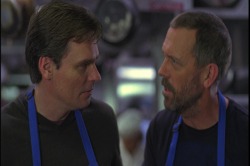